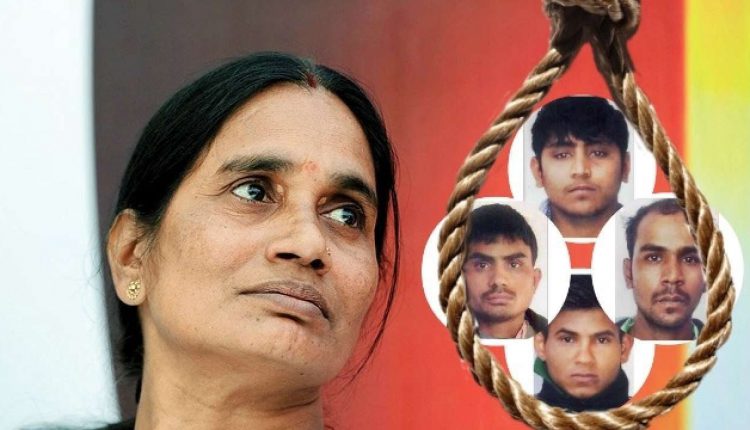 New Delhi, 17/12: The hearing of mercy petition filed by one of the four convicts of Nirbhaya gang rape and murder case is delayed by a day. This circumstance arose because CJI S A Bobde recused himself from the case as his nephew had represented Nirbhaya in the court before.

The hearing will resume tomorrow. The mercy petition of Akshay Kumar will now be heard by a   new three-judge bench that will be constituted.

All the four accused of this were found guilty and were sentenced to death in this barbaric event.