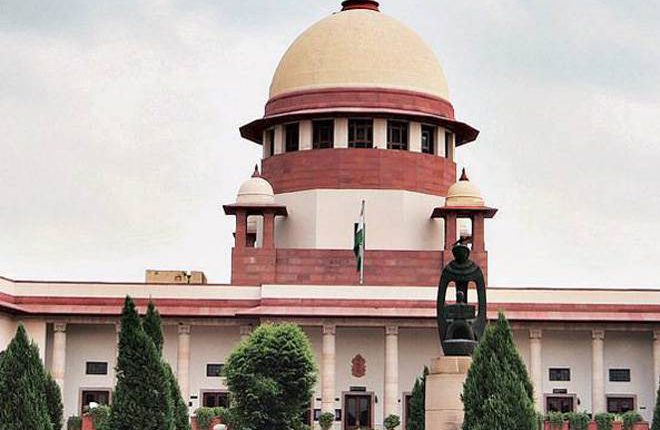 New Delhi, 18/1: Supreme Court has ordered that it will listen to Pawan’s Juvenile claim on January 20. Yesterday after the mercy petition of Mukesh rejected and death warrant against the four convicts issued, Pawan moved to SC  against the orders of Delhi High Court.

Earlier, Delhi High Court dismissed the claims of Pawan that he was Juvenile during the incident. A bench of justices R Banumathi, Ashok Bushan and AS Bopanna will hear the plea of Pawan.