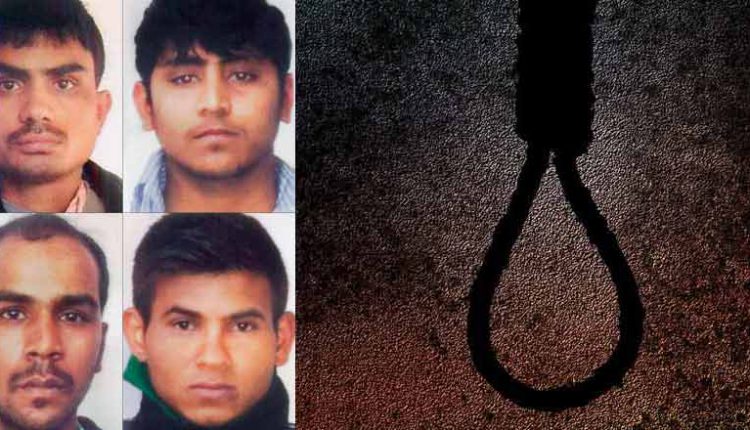 New Delhi, 12/3: In the case of Nirbhaya, the death sentence of four convicts is likely to move again. Convicted Pawan accused him of being beaten in jail. A Delhi court has called for a report from the Mandoli Jail administration by April 8. The court, however, pointed out that the request for the report would not affect the death warrant issued for the culprits. In the meantime, Vinay has appealed for the death penalty to be commuted to life imprisonment under sections 432 and 433 of the IPC. Notably, a death warrant has been issued for the death of four convicts at 5:30 a.m. on March 20.