No alliance between Congress and AAP in New Delhi 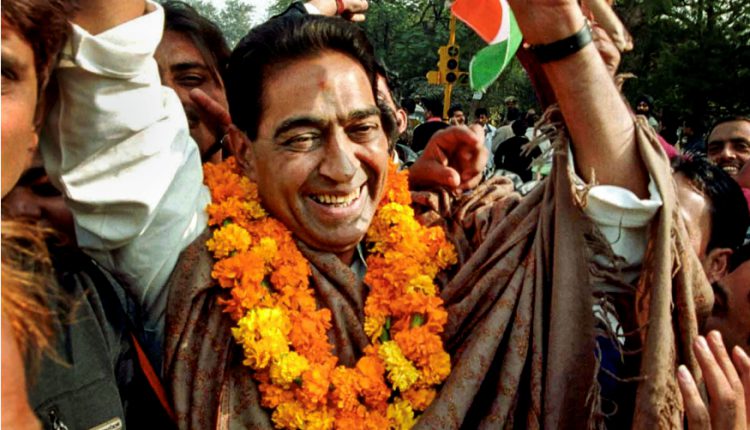 New Delhi,5/1: Congress has rejected the possibility of an alliance between the Aam Aadmi Party(AAP) and Congress in the upcoming Delhi assembly election. Congress Delhi unit chief Subash Chopra claimed that Congress is looking for a clear majority.

Chopra said when asked if the Congress was considering an alliance with AAP before or after the assembly polls, likely in February “I would like to make it very clear, we are going to have a clear majority. We are going to form the next government in Delhi. There is no chance of any kind of alliance”.

The announcement for the Delhi election likely to be announced shortly.