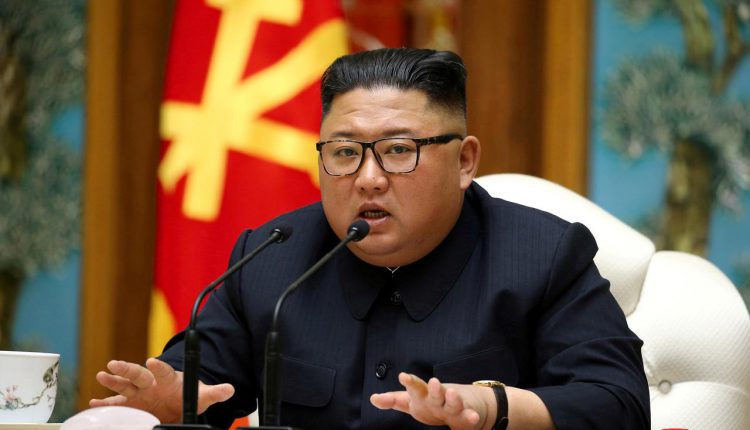 North Korea’s dictator leader Kim Jong Un has reportedly fallen seriously ill. However, no such formal information has been provided by North Korea. Neighboring South Korea has launched an investigation to find out the truth about Kim Jong Un’s illness.

According to US media reports, Kim Jong Un recently underwent heart surgery. Then his health began to deteriorate.

Due to illness, he did not attend the April 15 event for his grandfather and North Korean founder Kim-2 Sung. He attended the event every year. However, his health did not improve this year, and he was rumored to be in poor health. U.S. media reported that Kim Jong Un was critically ill.

The unification ministry, which is working on the Inter-Korean issue, on the other hand, declined to comment immediately. However, staff from the South Korean Ministry of Unification and the National Intelligence Agency have launched an investigation to determine the truth of the report.