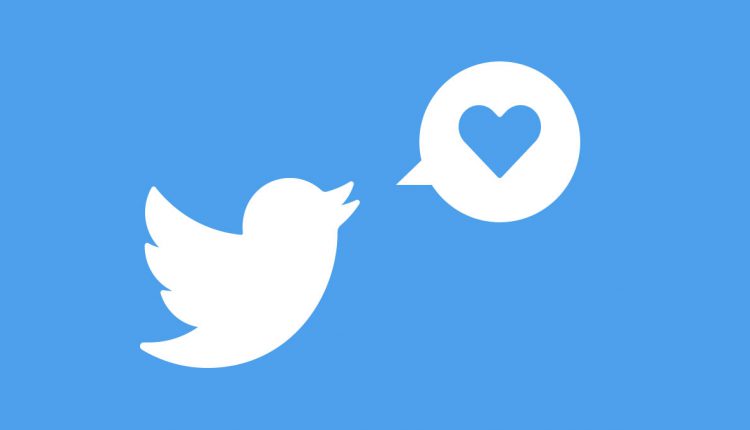 Micro-blogging site Twitter is exploring the option of a subscription model to make money due to the decrease in revenue. Twitter founder and CEO Jack Dorsey said on Thursday that the company is considering a subscription model to make money. Because Twitter s main source of income is advertising but no substantial gain has been recorded in the past few times. Therefore, the company is exploring other options to generate revenue. This suggests that Jack Dorsey has definitely hinted at a new strategy, looking at earnings results in the second quarter.