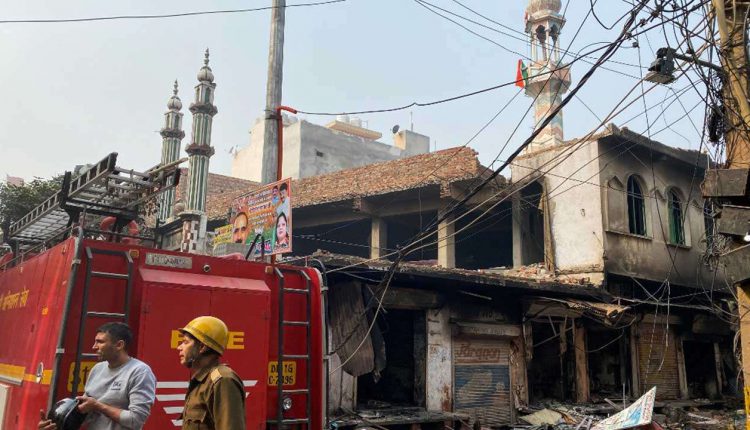 New Delhi, 26/2: As violence in North-East Delhi claimed the lives of at least 18 people, National Security Adviser (NSA) Ajit Doval has been given the charge to bring the violence under control, government sources have said.

Doval visited the affected areas including Jaffarabad, Seelampur, and other parts of North-East Delhi on Tuesday night and held talks with leaders of different communities. He will brief Prime Minister Narendra Modi and the cabinet about the situation.

According to sources, the NSA has made it clear that lawlessness would not be allowed to remain in Delhi and an adequate amount of police and paramilitary forces have been deployed. The further added that the police has been given a free hand to bring the situation under control.