The Police on Friday arrested a male nurse for secretly filming doctors in the changing room of a Bengaluru hospital. 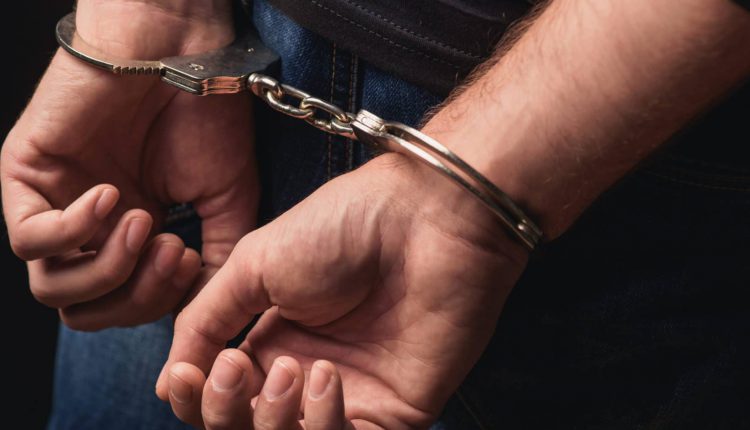 Bengaluru, 23/2: The Police on Friday arrested a male nurse for secretly filming doctors in the changing room of a Bengaluru hospital. The accused is identified as Marutesha. He was arrested after a complaint was filed by the Director of Sanjay Gandhi Institute of Trauma and Orthopaedics.

According to police officials, on Friday at around 9.30 am, a young female surgeon noticed a mobile phone, set up in the recording mode, hidden in the changing room. The doctor found that the mobile had recorded her changing before heading to the operation theatre.

Marutesha was arrested and booked under IPC Section 354-C and 201. The police found that the accused has been filming doctors in the changing room for the past few months. But the accused has not shared nor uploaded the videos.