One Nation ,one ration card will be implemented in 12 states from new year 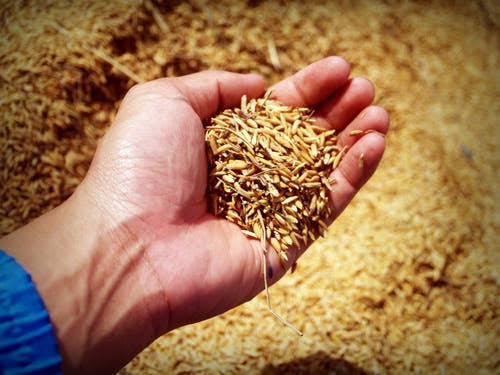 New Delhi,1/1: The central government has implemented the system of ‘One Nation, One Ration Card’ from January 1, 2020. Under this scheme, beneficiaries can buy subsidized food grains from ration shops in any part of the country. The initiative has come into effect initially in 12 states, and will gradually be implemented in the rest of the country by June

In, The scheme has been implemented in 12 states – Andhra Pradesh, Telangana, Gujarat, Maharashtra, Haryana, Rajasthan, Karnataka, Kerala, Goa, Madhya Pradesh, Tripura, and Jharkhand in the earlier stages. The beneficiaries of the Public Distribution System (PDS) of these 12 states will now be able to get their share of ration from their current ration card while residing in any of these states.