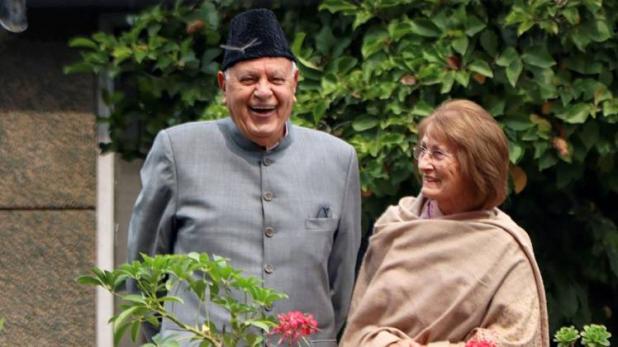 Jammu Kashmir, 13/3: The detention of former Jammu and Kashmir Chief Minister and National Conference leader Farooq Abdullah has been ended. The state government on Friday issued an order to end detention. After the removal of Article 370, on August 5, Farooq Abdullah was placed under house arrest. He was placed under house arrest. After about 7 months, the government has ended his detention.

Actually, Farooq Abdullah was kept in the house arrest from August 5, but the government had filed a Public Safety Act case against him on September 15 last year. After this, he was placed under house arrest for three months. The three-month period was to end on 15 December, two days before that, ie on 13 December, his detention was extended for 3 months. It has now been decided to end his detention.