People are shocked by the blast-like sound in Bengaluru 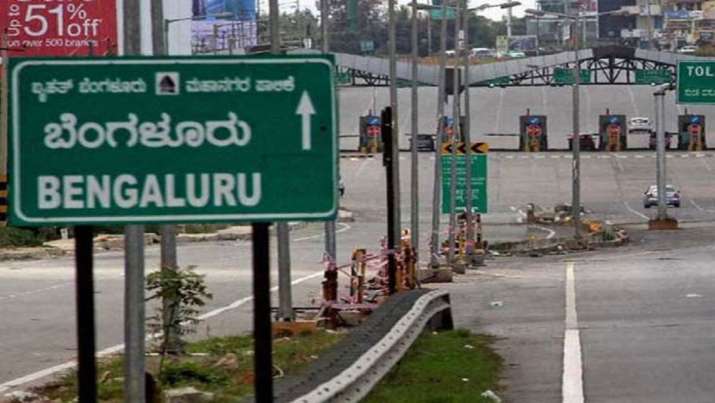 Bangalore,20/5: There was a stir in the city when suddenly the people of the city heard a blast. Some people even felt vibration in their homes. Fearful people came out of their homes and everyone appeared asking each other what happened.

The blast was also heard in Sarjapur, HSR Layout, Whitefield, Hebbal. People felt that it was an earthquake shock. The Karnataka State Natural Disaster Management Center said after checking its system that it was not an earthquake of any kind. The seismometer of the system did not feel any earthquake. He made it clear that the blast sounded from somewhere else.

The Commissioner of Police of Bangalore also said that no damage of any kind has been reported. Also, the control room of the Air Force has also been contacted. It is being speculated that the sound of the supersonic boom of a fighter aircraft should be. Police are awaiting Air Force confirmation. In Bengaluru city, people appeared scared for a long time and also remained confused. Police are currently trying to find out what the voice was. HAL and the Air Force have been approached for this.