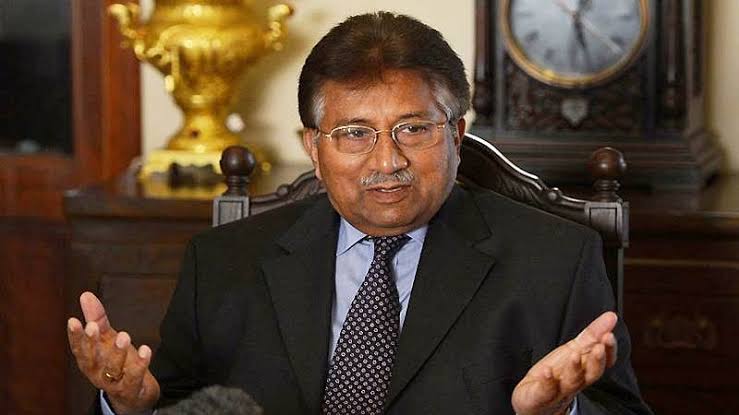 Former Pakistan PM Pervez Musharraf has been awarded the death penalty by the special court in Peshwar on Tuesday. He was facing treason charges for suspending constitution and imposing emergency in 2007. He was charged with a punishable offense in 2014.

He went to Dubai citing his deteriorating health condition.

The death penalty is given by a 3 member special bench of jury  headed by Peshawar High Court Chief Justice Waqar Ahmed Seth,