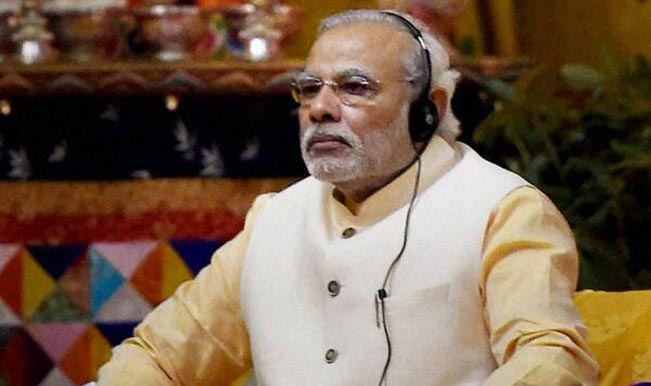 New Delhi, 29/12: Prime Minister Narendra Modi on Sunday addressed the nation in the 60th edition of his monthly radio program ‘Mann Ki Baat’, the last edition of the year. The program was aired today at 11 AM. The radio address was aired live on All India Radio (AIR), Doordarshan, and on the Narendra Modi app. Akashvani will also broadcast ‘Mann Ki Baat’ in regional languages immediately after the Hindi broadcast.

PM Modi started out regarding young India in a high note. “In the coming decade, young India will play a key role,” said the Prime Minister, “Today’s youth believes in the system and also has an opinion on a wide range of issues. I consider this to be a great thing. What today’s youth dislikes is instability, chaos, and nepotism.”

Talking about developments in the health sector, the Prime Minister said that he had recently got to know about the Bhairavganj Health Centre in the West Champaran district of Bihar. “At this health center, thousands of people from neighboring villages come for free health check-up,” he said. Pointing out that this was neither a government program nor a government initiative, he further lauded the youth for striving towards community welfare. “This was a step taken as part of an Alumni Meet organized by former students of the local KR High School. They named it ‘Sankalp 95′” Modi elaborated.

Earlier yesterday, the Prime Minister had tweeted, “The final Mann Ki Baat of 2019 will be held tomorrow at 11 AM. Do join.”