Prashant Kishor takes on BJP against 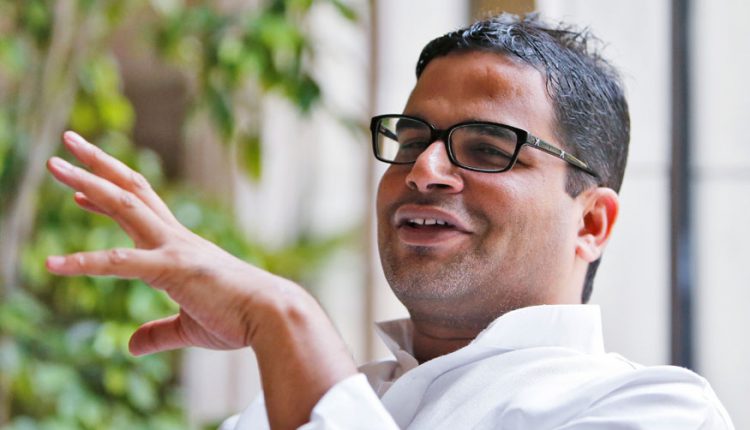 The Congress passed a resolution against the Citizenship Amendment Act and the National Register of Citizens at a meeting of the Working Committee, its highest decision-making body.

I join my voice with all to thank #Congress leadership for their formal and unequivocal rejection of #CAA_NRC. Both @rahulgandhi & @priyankagandhi deserves special thanks for their efforts on this count.