Pravin Tambe is not eligible to play for KKR in IPL 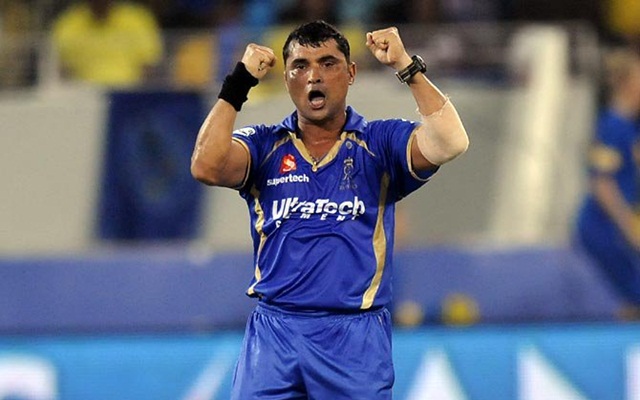 Kolkatta, 13/1: The oldest player to be picked  in IPL auction  Pravin Tambe will not able to participate in the IPL. Tambe was bought for his base price of  20 lakhs by the Kolkatta Knight Riders. However, he won’t able to play for the KKR due to the violation of the guidelines of BCCI.

A BCCI official said, “BCCI rules strictly say that an Indian player has to be exclusively playing in the IPL or he has to stay away from the cash-rich league and participate in other leagues across the globe. To have sent in his name for the T10 draft and now to also be a part of the IPL is clearly against the BCCI protocol. So, he can’t play”

So that casts doubt over his participation in the cash-rich Indian Premier League. Tambe has so far played 33 matches in all IPL editions picking up 28 wickets