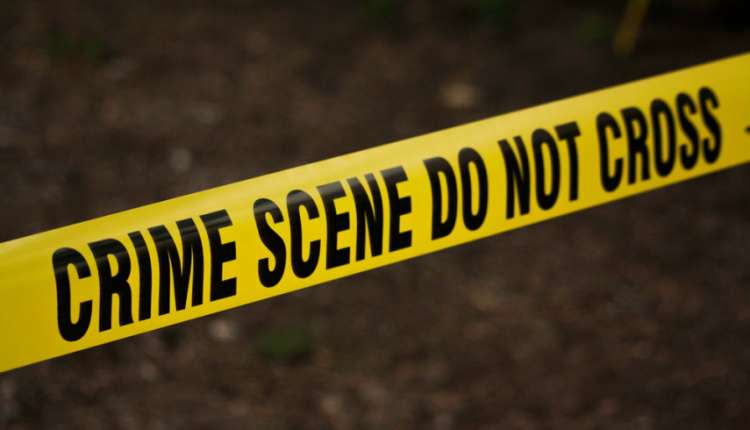 Palakkad, 8/2: A pregnant woman in Kerala has killed her six-year-old son on Sunday in order to please God through a sacrifice. The woman, who later called the police, has been arrested and booked.

The woman has been identified as Shahida and according to the police, she killed her son in a sacrifice to god.

The incident took place at their residence in Palakkad of Kerala when her husband and three other children were sleeping in another room.

Shahida killed her six-year-old child and then called the police at around 3 am in the morning. The family came to know about the incident only after the police reached the house.

Police have booked Shahida under Section 302 and an investigation was launched in the matter.