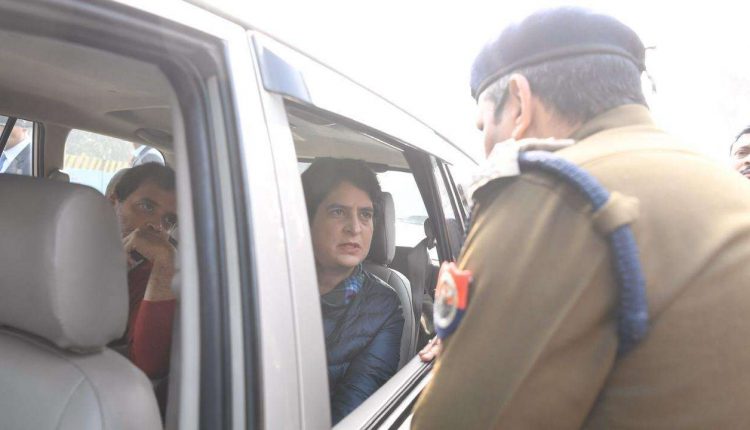 Meerut, 24/12: Congress leaders Rahul Gandhi and Priyanka Gandhi Vadra were on Tuesday refused entry into Uttar Pradesh’s Meerut as they were on their way to meet the kin of victims who lost their lives during protests against the Citizenship Amendment Act and proposed National Register of Citizens (NRC).

Stopped by the police near the Partapur police station, the Gandhi siblings returned to Delhi.

In a statement, police said Rahul Gandhi and Priyanka Gandhi were served a notice which said section 144 of the CrPC has been imposed and the situation in Meerut was sensitive.