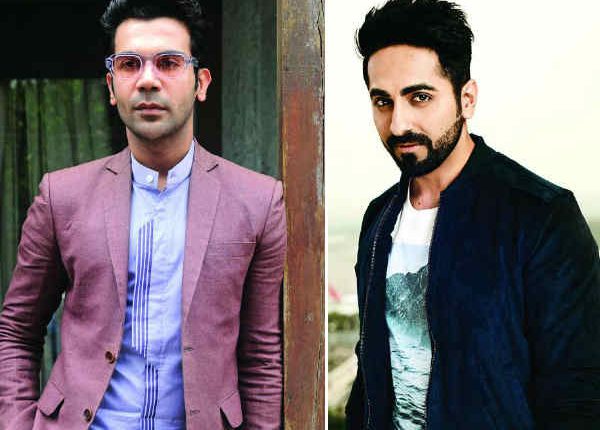 The film, Badhai Ho, released in the year 2018, was spectacular in many ways. The film entertained people a lot. With this, the film proved to be the turning point of many actors’ careers. Stars like Neena Gupta, Gajraj Rao, and Surekha Sikri have made a strong comeback in the film industry with this film. Not only this, the work of Ayushman Khurana and Sanaya Malhotra was also noticed in this movie. Looking at the success of this film, its second part is going to be made. But in this part, Ayushman Khurana has been replaced by actor Rajkumar Rao. Now it has also been revealed who will be opposite Rajkumar in the film.

In Badhaai Ho 2, Bhumi Pednekar will be seen, opposite to Rajkumar Rao.  Both artists have impressed everyone with their acting. Now, for the first time, their pair both stars will share the silver screen. Rajkumar will be in the role of a cop in the film while Bhoomi will be seen playing the role of a PT teacher in the film. Rajkumar said during an interview after being a part of the film- Even before this I have played the role of a policeman but did not do it from the point of view, which I am doing this time.