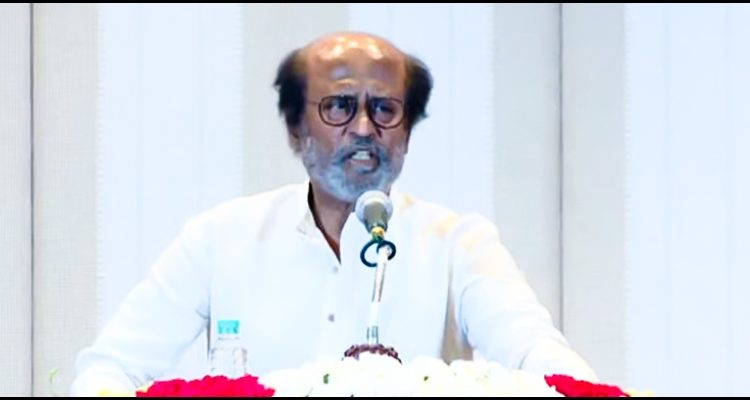 Chennai, 12/3: South superstar Rajinikanth today gave a brief overview of his political plans. He told a news conference that he would not run in the by-elections, but would take on the role of a young leader.
Your team will have two types of leadership. Opposition groups called for a boycott of the assembly. The party will focus on playing the role of opposition rather than seizing power. The team will focus on the younger generation. Most of the team’s members will be under the age of 45. The team will also include retired IAS, IPS and judges. Rajinikanth himself will discuss with all these experienced people and urge them to join the team.
However, he did not announce his name at the press conference. He has also not announced his candidacy for the upcoming Tamil Nadu Assembly elections. Elections will be held in Tamil Nadu next year.