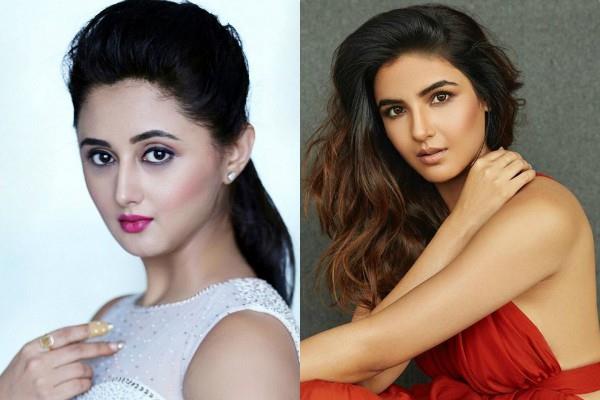 Mumbai, 8/3: The TV serial Naagin 4 is one of the viewers’ favorite shows. Some fans are disappointed with the show’s twists and surprises, but somewhere they have the excitement of seeing the new cast of the show. Recently the character of Jasmin Bhasin came to an end with the show. After her departure, it is now discussed that Jasmine will be replaced by his co-actor and Bigg Boss 13 contestant Rashmi Desai in the show.

According to the report of Tele Chakkar, Rashmi Desai is going to be seen in Nagin 4 very soon. It is also news that she has started shooting and she will also be seen in Sunday’s episode. If this happens, it can be called Rashmi’s first major project after Bigg Boss. However, no official statement has been issued regarding this news.