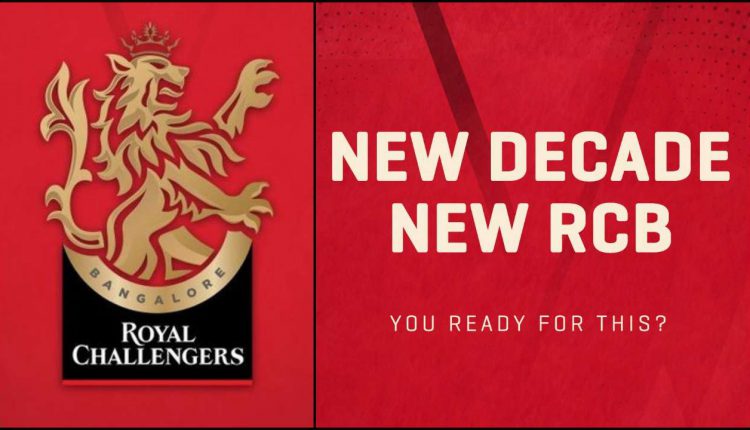 The Indian Premier League (IPL) franchise had a strange day with their social media accounts as they had deleted all its photos across social media.

The new logo is bolder with a red backdrop, golden lion and team’s name in black.

RCB took to their social media and shared a video. They captioned it, “THIS IS IT. The moment you’ve been waiting for. New Decade, New RCB, New Logo! #PlayBold”.

THIS IS IT. The moment you've been waiting for. New Decade, New RCB, New Logo! #PlayBold pic.twitter.com/miROfcrpvo