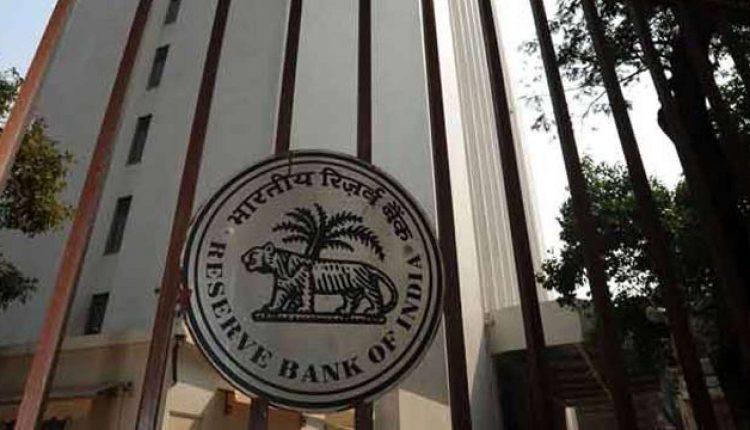 The MPC resolution of the RBI was placed on the website at 11.45 AM on February 6, 2020. The central bank decided to keep the benchmark lending rates or the repo rates unchanged at 5.15%. The reverse repo rate remains unchanged at 4.90%

A statement issued by the bank said, ”RBI will continue with its accommodative stance as long as it takes.” It further stated that the economy continues to be weak and the output gap remains negative as it announced its Monetary Policy Statement on Thursday.