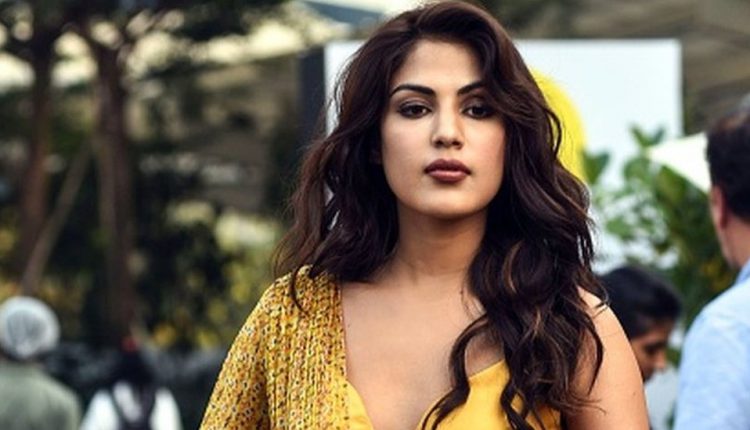 The investigation in the Sushant Singh Rajput case is increasing rapidly. CBI is constantly questioning people in the case. On the other hand, Narcotics Crime Bureau (NCB) summoned Rhea Chakraborty on Sunday and called her for questioning. Earlier, NCB has arrested Rhea’s brother Showik. On Sunday, the NCB team reached Rhea’s house. The team gave the option of summoning Rheaa to either walk with them or come to NCB later. Rhea Chakraborty will be questioned on Sunday.

According to the latest reports, Rhea Chakraborty left for NCB headquarters for questioning.