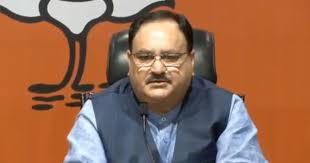 Earlier, there were reports that the Shiromani Akali Dal won’t support BJP in the Delhi assembly election due to their stance over the controversial Citizenship Amendment Act.

This development came as a huge sigh of relief for BJP as it aims to dethrone AAP from the Delhi government.