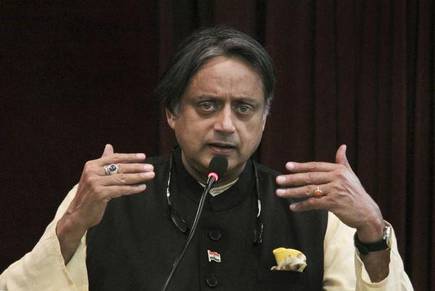 Veteran Congress leader,  notable writer, and MP from  Thiruvananthapuram  Sashi Tharoor won the Sahitya Akademi award 2019. He is rewarded for his book An Era of Darkness: The British Empire in India. this book was published in 2016. Tharoor got this award in the English language creative non-fiction category. this book is all about, the exploitation of British colonial forces during their period in India.

Tharoor is also famous for his books Why I Am A Hindu, Paradoxical Prime Minister and Inglorious Empire.