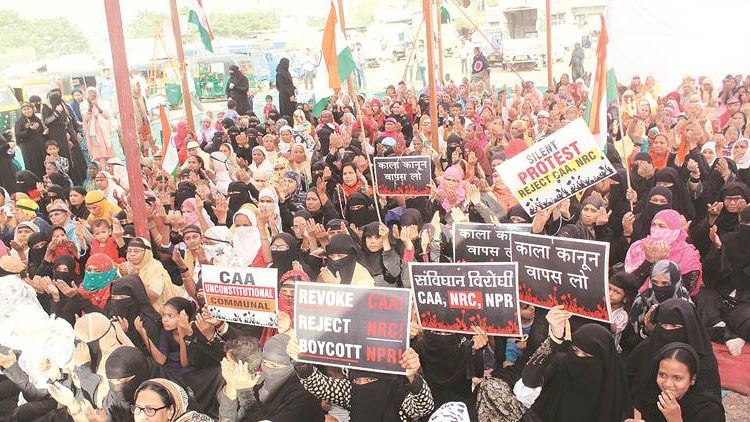 New Delhi, 7/2: The Supreme Court has postponed the plea of removing the protestors from Shaheen Bagh due to the upcoming Delhi Election. The next hearing will be done on 10th February, Monday. The Delhi assembly election is scheduled to be held on 8th February and the result will be declared on 11th February.

This decision of the supreme court doesn’t come as a surprise as it doesn’t want the verdict to influence the results of the Delhi assembly election.

“We understand it’s an important issue. We will hold a detailed hearing Monday,” a Supreme Court bench hearing the matter said.