Setback for BJP in Jharkhand polls 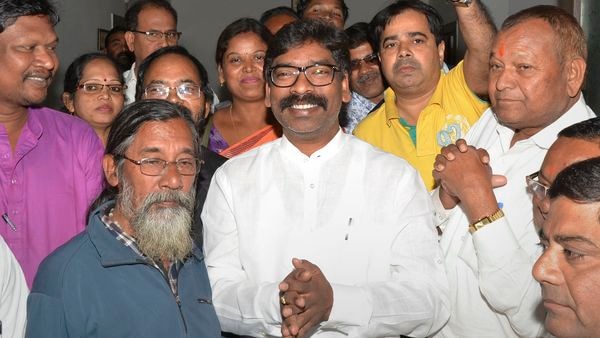 Jharkhand,23/12: The JMM, Congress  RJD alliance, has crossed the majority mark of 41 in the early trends of the Jharkhand assembly election counting. they are now leading in 42 seats where BJP is leading in just 28 seats. This result is another setback for BJP as it previously lost Rajasthan, Madhya Pradesh, and Chhattisgarh to Congress last year.  And failed to form a government in Maharashtra despite being the single largest party. And performed poorly in Haryana. JMM’s Hemant Soren is expected to be the alliance’s chief minister candidate if JMM, Congress and RJD alliance come into the power.