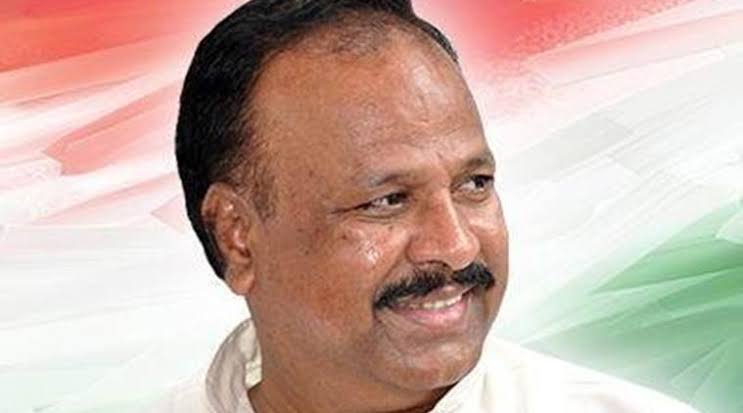 Maharastra, 4/1: The drama in the Maharastra politics doesn’t seem to end as Shiv Sena MLA Abdul Sattar resigns from the post of Minister over a disagreement on minister post. Sattar was hopeful of a cabinet berth but he was given a state rank.

The former Congress leader who joined Shiv Sena before the election is one among the four Muslim leaders to take oath in the Maha Vikash Agadhi government.

There has been a persistent confusion over the distribution of portfolios of ministers in MVA government.