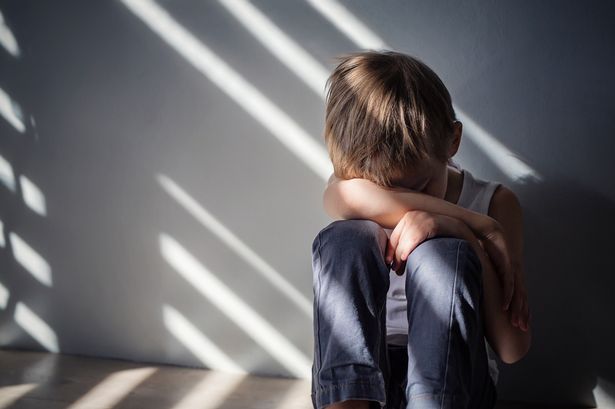 New York, 1/4: A shocking case has emerged from New York, USA. A Seven-Year-Old Boy has been charged With Rape. After the case was registered, it became a matter of discussion on social media.

According to the report published in the Mirror, whoever is getting to know about this news is calling it absurd and false. Counsel for the accused child said that a third-degree rape case has been filed against the minor.

According to the New York Police, there will be a trial in the Family Court against the accused child. However, New York City Attorney Anthony said that what is being told in this case seems impossible. How can a 7-year-old child rape? he is very young

He further said that it is wrong to make such a serious accusation on a 7-year-old. This will ruin his life. He will have to face mental torture. They will have to prove in court how the minor committed this crime.

According to the US report, if a child is more than 6 years of age, a case can be filed against him under the Albany Law. According to a proposed bill in the county, the minimum age of the juvenile will be increased from 7 to 12 soon.