Sikkim becomes role model for the fight against Coronavirus 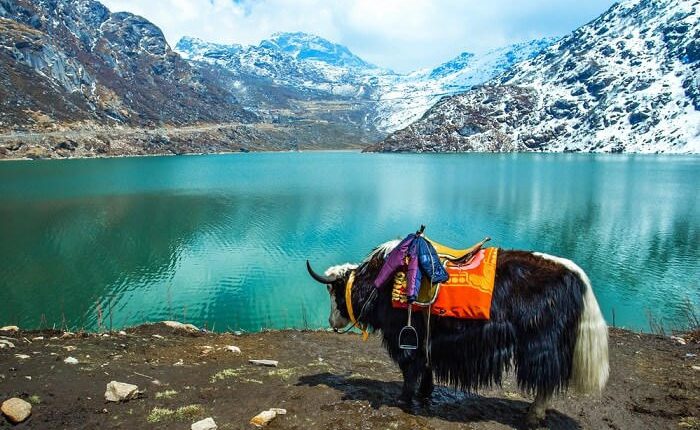 Sikkim,20/4: Sikkim has become a role model for everyone around the world, as the world continues to struggle with the novel Coronavirus. No Coronavirus case reported in Sikkim. People, in conjunction with the state administration, have said no to the coronation, citing strict discipline. Sikkim is the first state in the country to have no cases of COVID-19 as of April 19.

The deadly virus from China has spread around the world. However, Sikkim has made a “no entry” for the virus, even though it borders China. Such extraordinary success has been due to the urgency of the local administration and the strict discipline of the people of the state. Despite its proximity to the Chinese border, the state has been able to prevent coronary heart disease in a joint effort.

However, Sikkim Chief Minister Prem Singh Gole said the state was “heavily bordered with China” and that “extensive action has been taken.” For the first time in the country, the Sikkim administration took the initiative. “Screening has been mandatory at all entrances in the state since January 27,” Gole said.

The details of all those who recently returned from abroad were extracted and sent to the quarantine center. Even low-risk households were encouraged to live in isolation or isolation. The samples were tested immediately. However, not a single case of corona infection has been reported in the state. “It’s not a happy time,” said Raghav Kshetri, who posted a message on social media.

“Now the people of Sikkim and the state government need to be more vigilant,” he said. There is not a single corona testing lab in Sikkim. The samples are being sent to the North Bengal Medical College Hospital for testing. So the government should make arrangements to set up labs here as soon as possible, ”Raghav said.

Baichung Bhutia, a former captain of the Indian football team and a resident of Sikkim, said the history of Sikkim says that the people here are very disciplined and strictly abide by the rules. Baichung said the people of Sikkim had complied with the directives issued to combat the corona.

It is learned that the people of Sikkim are fully observing the directives while people in different parts of the country are appearing to be violating the lockdown rules. “Even inside the house, people are obeying the law,” he said. Sikkim, on the other hand, is also ahead in terms of transparency. The risk of infection is also low as there is no dirty environment here.

However, in other parts of India, if Sikkim is to be disciplined, the country will be able to defeat Carona in a joint effort. Sikkim set an example for others today in overcoming the global epidemic, even though it borders  with China.