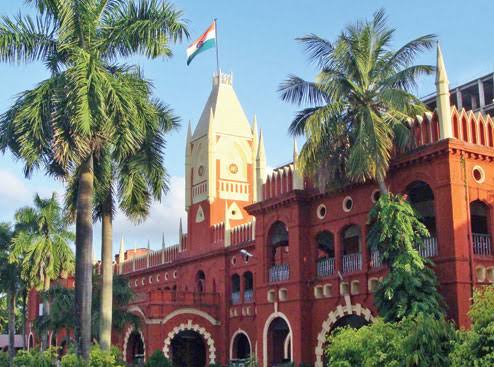 Cuttack, 23/12:  The Special investigation team (SIT) has submitted its report on the Kunduli rape and murder case to the Odisha High Court on Monday. Kunduli case refers to the rape and murder of a tribal girl in Kunduli.

The high court has instructed the SIT to submit its final report by December 23.

The counsel of the victim and human rights lawyer Shrejee Bhavsar said he prayed the court for a copy of the final probe report. But the court told him to get the report from the trial court. It also said that there is an option to challenge the report.