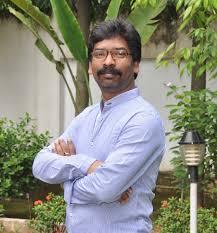 Jharkhand,9/1: Hemant Soren led Jharkhand government has recommended dropping sedition charges against over 3000 anti-CAA protestors after a week of the formation of Jharkhand government. Hemant Soren in a letter to the state government recommended dropping charges against the protestors who participated in anti-CAA protests in the Wasseypur area of Dhanbad district.

Soren tweeted that”Laws are not made to frighten and silence the people but to instill a feeling of safety in the public. My government will work towards being the voice of the people. We have recommended taking back the sedition cases registered against 3,000 people and also asked for action against the concerned official.”