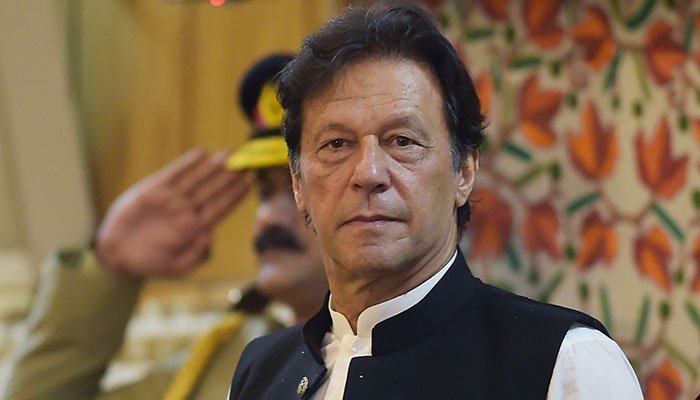 According to a report titled ‘Sri Lanka avoids clash with India by cancelling Khan’s Parliament speech’ by Dar Javed published in Colombo Gazette, the Colombo government cannot risk its relations with India when it is getting stuck in the Chinese debt-trap and India being the savior for the world for distributing Covid-19 vaccines.

Javed further said that in 2012, Imran Khan had justified the Taliban by calling it ‘holy war’. “He has used the United Nations General Assembly to rake up Muslim cause, which has often been perceived as interference in the internal matters of the other countries. In October 2020, he urged the Muslim-majority countries to protest after French President Emmanuel Macron expressed concerns over the murder of a teacher by an Islamist radical. He wrote to the leaders of Muslim-majority countries ‘to counter the growing Islamophobia in non-Muslim states’,” the author stated.

Looking at the past incidents, it is evident that “giving him (Imran Khan) a platform like Parliament to speak would be like to dice with death”.

He would use the platform to make statements that will have “serious ramifications” for both the Buddhist people of Sri Lanka and the Rajapaksa government at the international level.

“The way Imran Khan responded to the requests of Sri Lankan Muslim leader’s requests; it had become clear that he would rake up minority abuse issue during Parliament speech,” Javed said