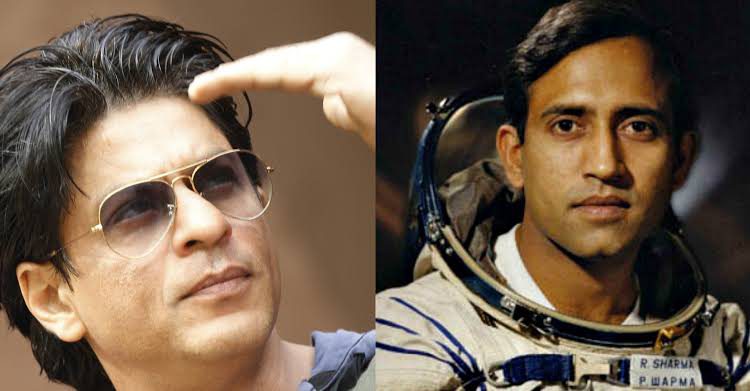 Previously Aamir Khan was approached for this project but due to some reason, it was passed to Shahrukh. According to reports, Fatima Sana Shaikh, fondly known as Fatty, who claimed to be a huge fan of the superstar is finalized to play the female lead in this movie.

AAP will fight the election on the basis of government’s work: Arvind Kejriwal