AAP will fight the election on the basis of government’s work: Arvind Kejriwal 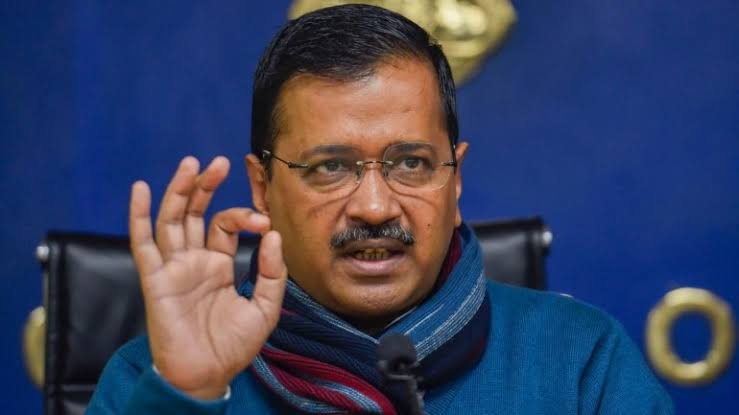 New Delhi, 6/1: Delhi Chief Minister Arvind Kejriwal is confident that the Aam Aadmi Party will return to power in the next assembly election. He said to the media that, AAP will fight the election on the basis of the performance of its government. He said that the people of Delhi will vote for the development.

Chief Election Commissioner  Sunil Arora declared in the press conference that the voting for the 70 seat assembly will be held on 8th February and the result will be declared on 11th February.