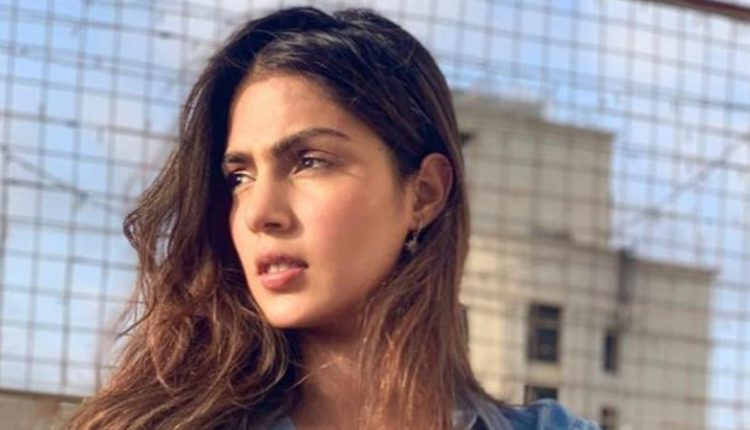 1. The CBI would like to know from Riya where she was and what she was doing on the day of Sushant’s death i.e. 14 June?
2. How was Riya’s relationship with Sushant before Sushant Singh Rajput died?
3. CBI will also try to know from Riya Chakraborty that what happened after June 8 that she left Sushant’s house?
4. Did she take all the decisions related to Sushant’s life and money?
5. Why was Sushant recruited in Hinduja hospital? Was Sushant’s family aware of this?
6. Was Sushant troubled by anything, if yes, what was the reason?
7. As it is being said that if Sushant used to take any medicine, then what was that medicine, and was he the one who asked him to take that medicine?
8. Who introduced Sushant to the doctor with whom Sushant was receiving his treatment here. Did Riya already know that doctor?
9. When was Sushant worshiped for her health, where was she and did she do it?
10. How Riya had relations with friends of Sushant Singh Rajput.