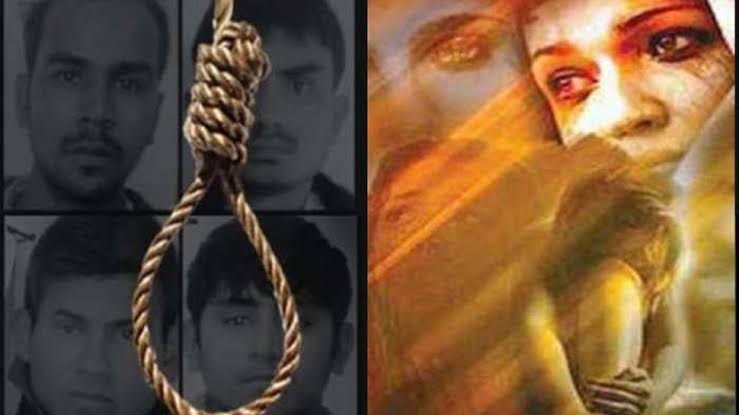 The Supreme Court has rejected the review petition filed by Nirbhaya convict Akshay Kumar Singh. Court also said that all judgements relating to the review jurisdiction are taken into consideration.

AP Singh, the convict’s lawyer seeks 2 weeks to file mercy petition before the President before death warrant is issued.

Previously during the hearing, Solicitor general argued that there can be no mercy in this heinous crime against humanity. He also accused the convict’s lawyer of delaying the case. AP Singh, the convict’s lawyer said that rapists are not born but created by society . He claimed that the convicts are given capital punishment because they are poor.