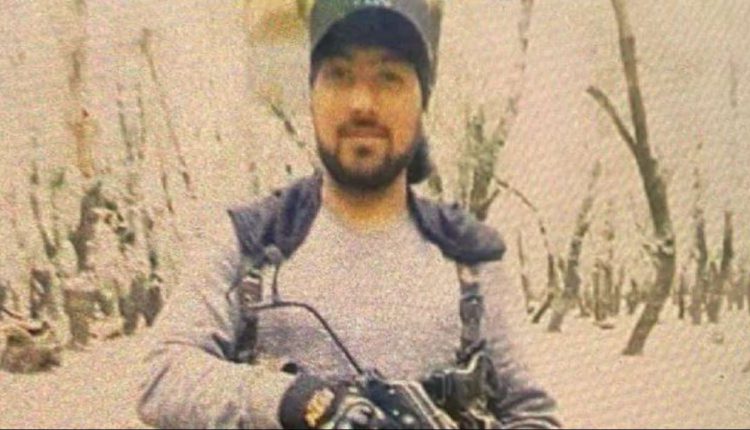 Srinagar,4/1: The security forces nabbed Lashkar-e-Taiba terrorist Nissar Ahmed Dar from Srinagar on Friday late night. According to reports, he was arrested by the Special Operations Group of the J&K Police from Shri Maharaja Hari Singh Hospital in the city.

Arms and ammunition were also recovered from his possession. He was being interrogated by the Special Operations Group for more information about planned operations.

According to sources, he was reportedly planning an attack on some security force establishment for some time