The Wait is Finally Over! KGF 2 Gets a Release Date 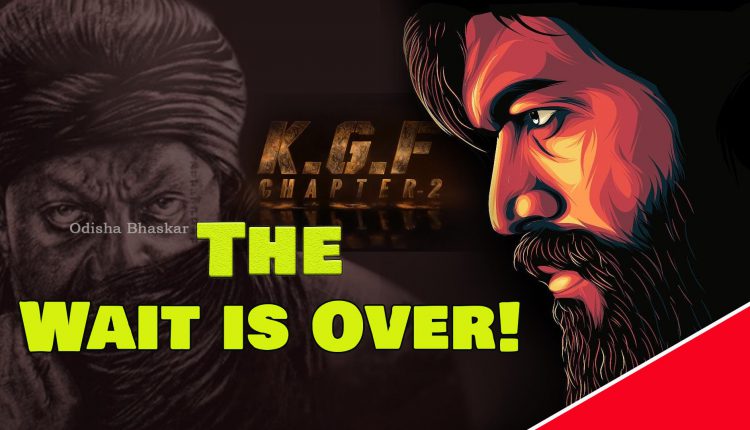 Mumbai, 30/1: The much-awaited film of the Year KGF: Chapter 2 gets a release date. The movie starring Kannada Super-star Yash will hit the theaters on July 16th.

Yash confirmed the news on his social media handles. He shared a poster announcing the release date of his movie, which captioned “Fasten your seat belt coz the date is set…”

Fasten your seat belt coz the date is set.. ? pic.twitter.com/LsmIvf7SSz

KGF: Chapter 2 also stars Sanjay Dutt and Raveena Tandon in important roles. The film is directed by Prashanth Neel. KGF Chapter 1 released in 2018 and fans have been waiting for the second part of the film ever since.

The film will release in five languages, Hindi, Tamil, Telugu, Kannada, Malayalam. Fans have high expectations from the movie ever since the teaser of the movie was out on January 7.