These People may face side effects of Coronavirus Vaccine. Know Details! 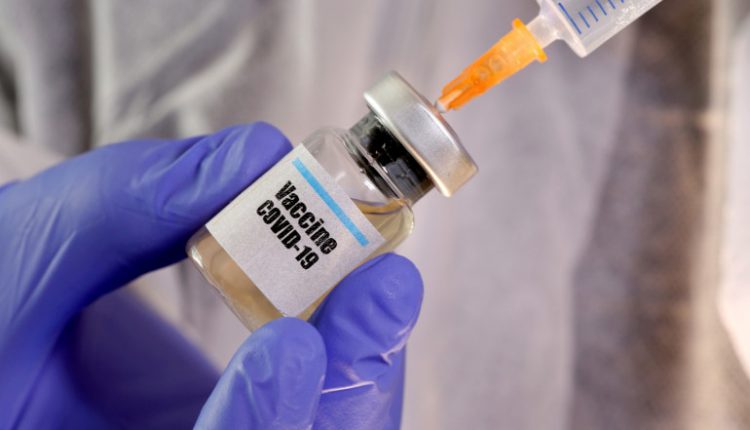 Shivering, fatigue, nausea, vomiting, fever, bloating and pain are some of the side effects of the Corona vaccine. Some people have experienced pain and swelling for several days after being vaccinated on the covid arm. At the same time, some people are still having fever after vaccination. People above the age of 60 complain of weakness and fatigue. Apart from this, most people are experiencing itching, redness and deep swelling at the place of vaccination.

According to doctors, people should rest for a few days even after getting vaccinated, so that they can recover quickly.

Women are more susceptible to the side effects of the vaccine

According to a new research, women are more at risk of side effects of the vaccine than men. To verify this, a study conducted by the Centers for Disease Control and Prevention (CDC) gave vaccines to people of different ages. Women accounted for 79 percent of the side effects in the total number of vaccinations conducted. According to the study, 44 percent of the women with the Covid shot were those who complained of anaphylactic reactions. These women were given Pfizer shots. According to doctors, when the vaccine reaches the women’s body and starts working, the women’s immune system responds rapidly, causing them to have side effects quickly.

According to the ZEO (Covid Symptom App) study, nearly a third of those who received Pfizer shots had previously had Covid. He said that after applying the vaccine, they got the effect of side effects in the whole body along with freezing in cold. While those who did not previously had covid 19, they were completely normal even after vaccination.

More impact of side effects on youth

Odisha Assembly Adjourned ahead of the Schedule