This is not leadership’: Army Chief General Bipin Rawat 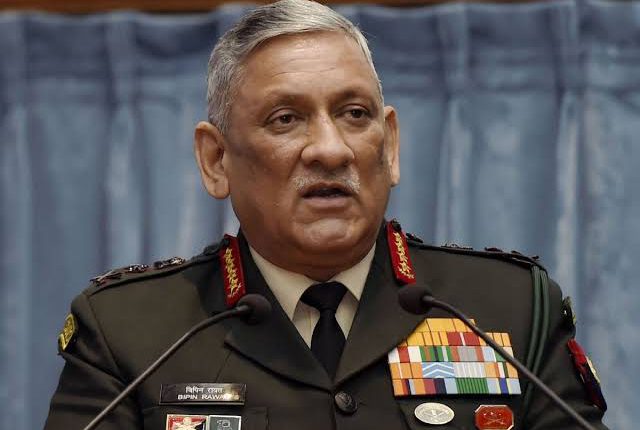 Army Chief General Bipin Rawat who sets to retire on December 31  shared his opinion on the ongoing protests against the Citizenship Amendment Act (CAA) in different parts of India. He said that leaders are those who lead people in the appropriate direction.

He also added that students in several universities and colleges are leading masses and crowds to carry out arson and violence in the name of protests and this is not leadership.

General Rawat added that “Leaders are not those who lead people in an inappropriate direction. As we are witnessing in a large number of universities and colleges, students the way they are leading masses and crowds to carry out arson and violence in cities and towns. This is not leadership,”.