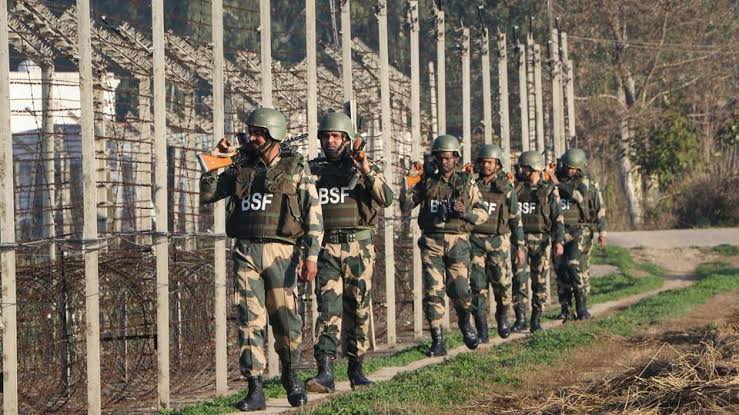 Jammu,31/1: According to official sources 3 terrorists were killed and a cop was injured in firing near Bann toll plaza on Jammu-Srinagar highway on Friday.

The police intercepted a Srinagar bound truck at the toll plaza on the outskirts of Jammu around 5 am. The terrorists who were traveling in the truck fired on police when it was stopped for checking near the toll plaza, triggering an encounter.

Two explosions were also heard near the encounter site.