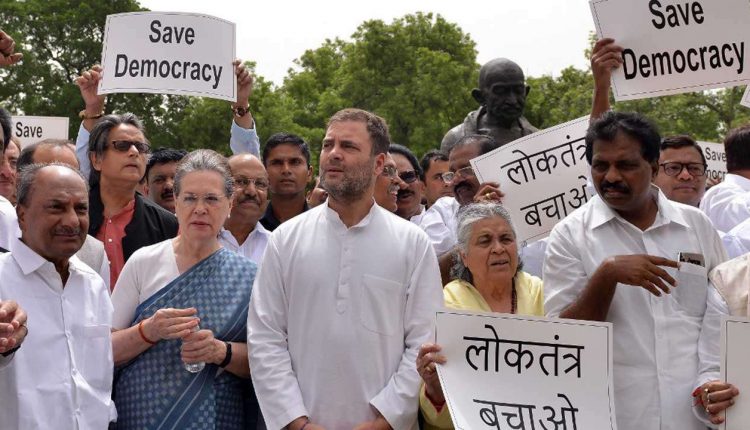 New Delhi,13/1: In a major setback for Congress, the major opposing parties like TMC, AAP, Shiv Sena, and BSP will not attend the opposition meeting called by Congress president Sonia Gandhi.

Aam Aadmi Party denied attending the meeting on Monday. Previously Mamta also declared that TMC will not attend the meeting.

Sonia Gandhi called a meeting of the opposition parties to discuss the current situation in India like JNU violence, CAA, NRC  and NPR.