Tokyo Olympics may move to next year due to Coronavirus 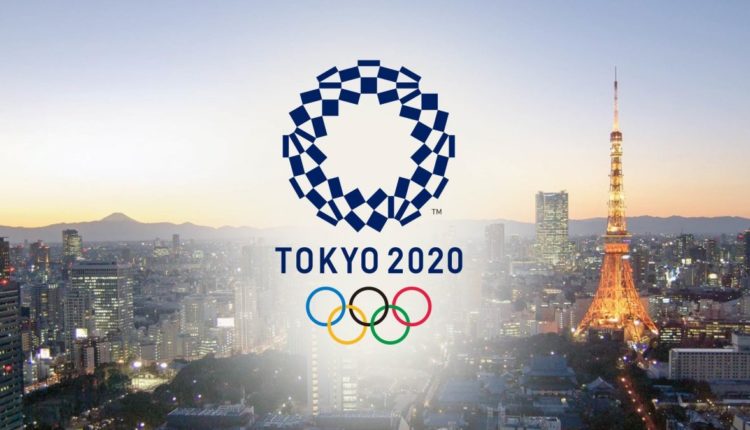 Tokyo, 3/3: The effects of the coronavirus are now affecting all important sectors of the world, from the economy to sports. Corona’s black cloud has also appeared in the world’s most popular sports Olympics. If the coronavirus situation does not improve by next July, the Olympics in Japan will move to the end of the year.
Japanese Olympics Minister Seiko Hashimoto told the Japanese parliament on Tuesday that the Japanese government had no problem moving it until the end of the year as per the agreement reached by the Japanese government with the International Olympic Committee (IOC).

An important meeting of the IOC’s executive committee is being convened today to discuss the issue. The committee wants to hold the competition between July 28 and August 7. IOC president Thomas Beck said the decision to move the competition would be made only in the event of an emergency.
As the coronavirus continues to spread around the world, the Olympics are in full swing.

Corona fear : No handshake between England and Sri Lanka players