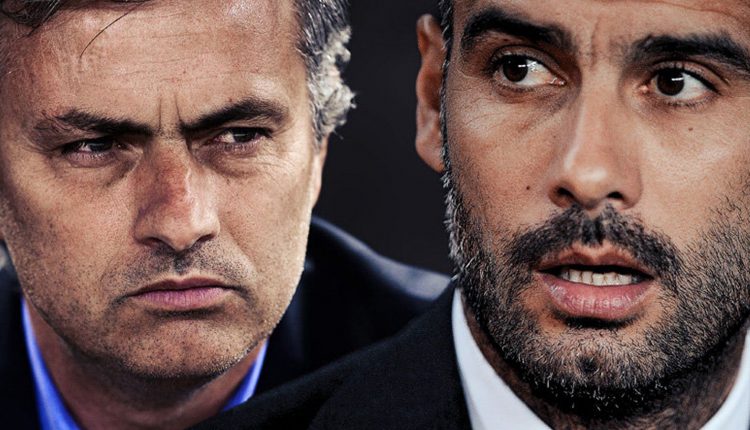 New Delhi(Manchester), 21/11: Manchester City’s manager Pep Guardiola was full of praises of his rival, Tottenham Hotspur’s new manager, Jose Mourinho. Pep said that hiring Mourinho transformed Tottenham into a serious contender for the English Premier League title. Currently, Guardiola’s City is in the 10th position while Mourinho’s Spurs are sitting in the 2nd position in the English Premier League 2020-21 season.

“He’s done really good, as always in all the clubs he’s managed. The numbers speak for themselves. They dropped points against West Ham and Newcastle in the last minute – imagine the points if they hadn’t…..They are contenders. The quality they`ve got is always there. They qualified for the Champions League for four or five years and reached the final. They have been a good team since Pochettino took over. It is a fantastic squad,” Pep said of his rival.

The Manchester City of Pep is going to face Jose’s Tottenham Hotspurs on 21 November, 2020, at the home ground of Spurs.