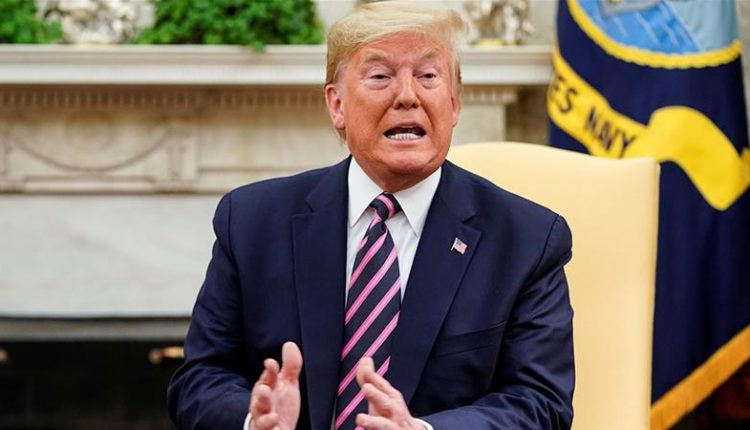 Washington DC,15/1: Senate Chief Mitch McConnell said that the trial of US President Donald Trump to begin in 7 days. He also added that the impeachment article against Donald Trump will be given by Wednesday by the house of representatives in the upper house.

Addressing to the reporters McConnell said: “We believe that if that happens — in all likelihood — we’ll go through preliminary steps here this week which could well include the chief justice coming over and swearing-in members of the Senate and some other kinds of housekeeping measures. We hope to achieve that by consent which would set us up to begin the actual trial next Tuesday.”

Trump faces charges of abuse of power and obstruction of Congress and the 100 senators will be his judge.