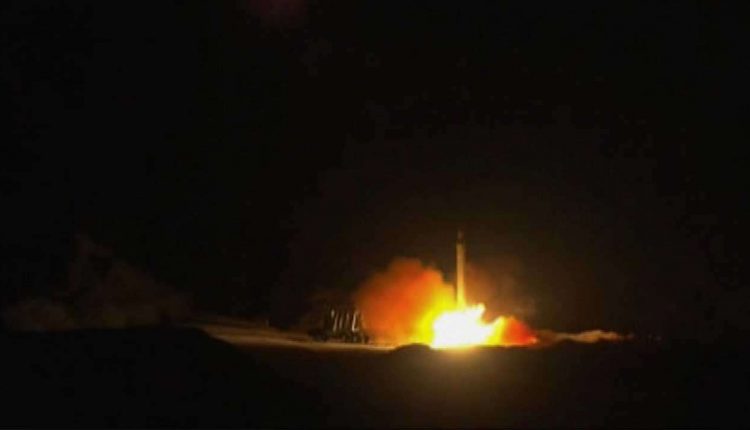 Baghdad,9/1: Two rockets hit Iraq’s green zone nearly 24 hours after Iran launched missiles at US base in Iraq. Many government buildings, foreign missions including the US embassy housed in those areas. Military resources said that there is no casualties in this attack. The attack comes a day after Iran dropped over a dozen ballistic missiles on two airbases at Al-Assad and Irbil, in Iraq,