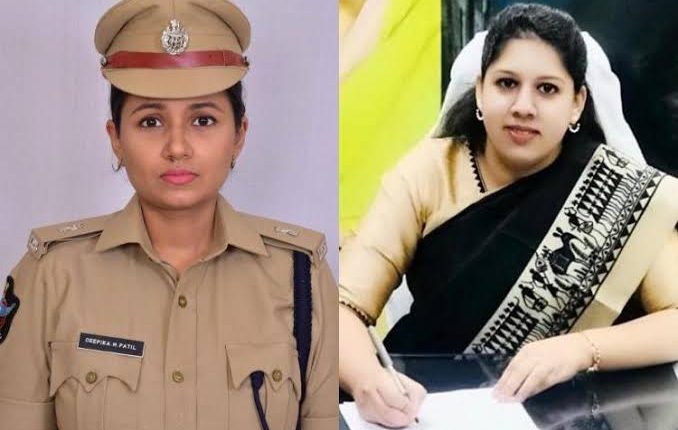 Andhra Pradesh,3/1: Andhra Pradesh government appointed two officers to implement the Disha Act that cleared the state assembly last month for tougher punishment, including the death sentence, within 21 days for those guilty of crimes against women and children.

The Disha Act was  cleared in the state assembly of Andhra Pradesh on December 13, a little over two weeks after a young woman’s gang rape and murder in neighboring Telangana. “Disha” was the name given to the woman in social media campaigns and protests triggered by the horrific incident. The four accused in the rape and murder case were shot dead by police on December 6 when they allegedly tried to escape the crime scene where they were taken for reconstruction of events.