Unable to take care of his ailing wife, Maharashtra Man did this to her! 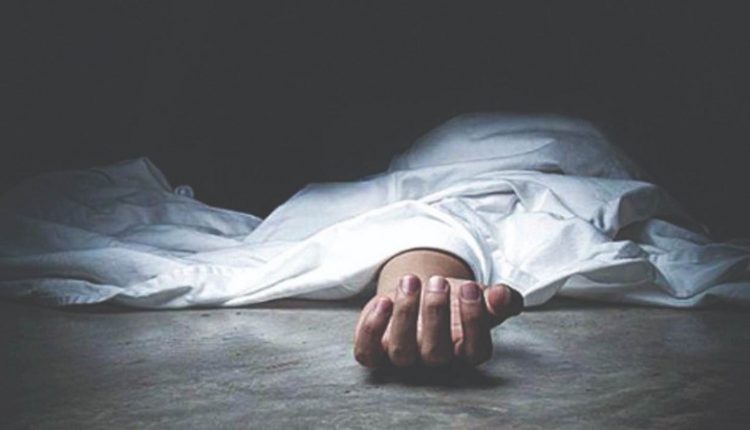 Mumbai, 15/3: Fed up with his wife’s illness, an unemployed Maharastra man killed her. The wife had Brain Tumour. The incident took place in Maharashtra’s Parbhani.

The 45-year-old man stabbed his wife at their residence in Mudgal village of Parbhani on Saturday.

The man was arrested on Sunday, an official said.

“The accused said he killed his wife after being fed up with her illness and medical treatment,” Pathari police station’s inspector Vasant Chavan told PTI.

A case was registered against the accused under various Indian Penal Code (IPC) sections, including 302 (murder), he added.