Virat Kohli in another Controversy, Could be arrested ! 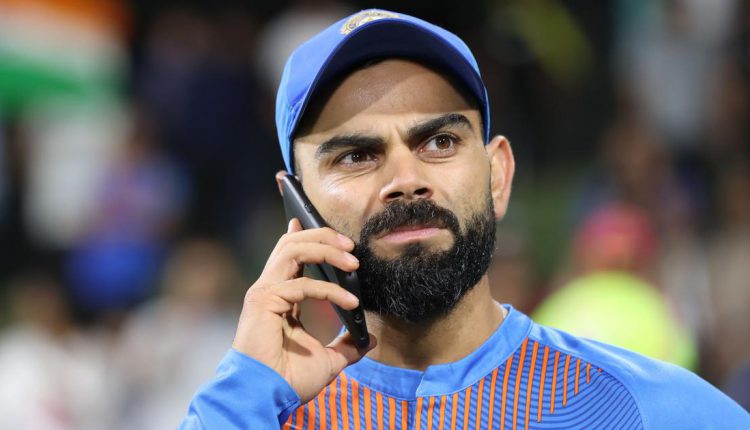